Undercover Investigation: Inside The Deadly World Of Abortion Doctors In Lagos - The Naija Weekly

Home Featured Undercover Investigation: Inside The Deadly World Of Abortion Doctors In Lagos

Undercover Investigation: Inside The Deadly World Of Abortion Doctors In Lagos

The Naija Weekly September 25, 2019 Featured,
For five straight days in September, Gbenga Odunsi, Editor of Information Nigeria, disguised as a hapless boyfriend to unearth the illegal practices of abortions in Lagos hospitals, clinics, and pharmacies. Presented in this comprehensive undercover exposé, his findings reveal series of abortion practices. Odunsi discovered that unskilled providers of all sorts, called “quacks” are widely responsible for the high numbers of botched abortions. Some operate out of their homes or sketchy clinics; two pharmacists he encountered admitted to performing abortions at the back rooms of their shops.

The Guttmacher Institute connected unsafe abortion in Nigeria to the country’s high maternal mortality figures. While noting that abortions are common, and most are unsafe because they are done clandestinely, by unskilled providers or both, the institute noted that the practice of unsafe abortion is tightly connected to the death of many pregnant women in the country. 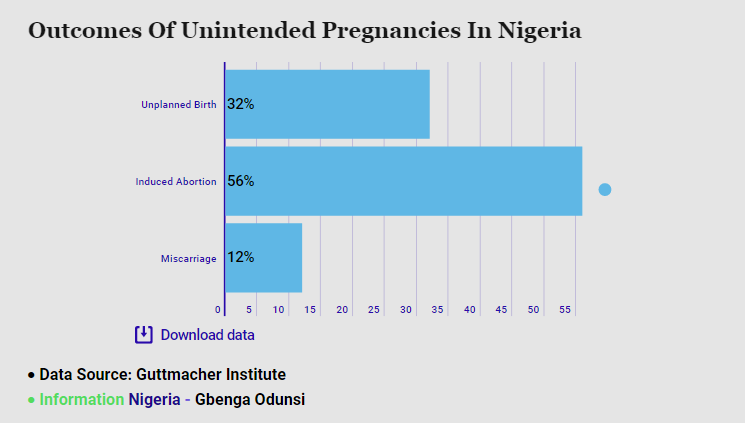 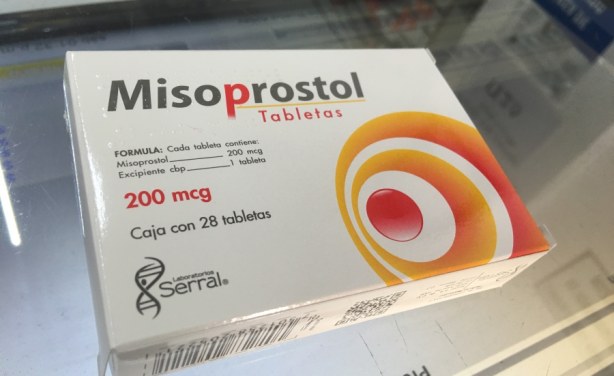 Many pharmacies sell misoprostol, a drug for post-partum haemorrhage that can also be used to induce abortion. While the sale of misoprostol requires a doctor’s prescription, many pharmacists willingly sell it over the counter.
“I was denied abortion at a hospital sometimes last year, but then, I went to a chemist very close to that same hospital and the man I met in the shop gave me misoprostol without asking questions,” a 27-year-old lady who does not want her name in print told this Journalist in Lagos.
According to her, she was panicked to ask for advice on abortion when she was denied the service at the private hospital but the experience at the pharmacy was a sharp contrast. She was told on what to use, how to use it and what to do afterwards.
This investigation reveals that dilation and curettage can be done by quacks for N10,000 while hospitals charge about N22,000 for same procedure.
Quote: “The job of an investigative journalist is about life and death. Any miscalculation will lead to fatal consequences” – Anas Aremeyaw Anas
Editor’s Note: Names of some clinics were intentionally hidden to avoid girls and other abortion seekers from taking advantage of it.
Tags # Featured
Share This

Featured
Posted by: The Naija Weekly at September 25, 2019