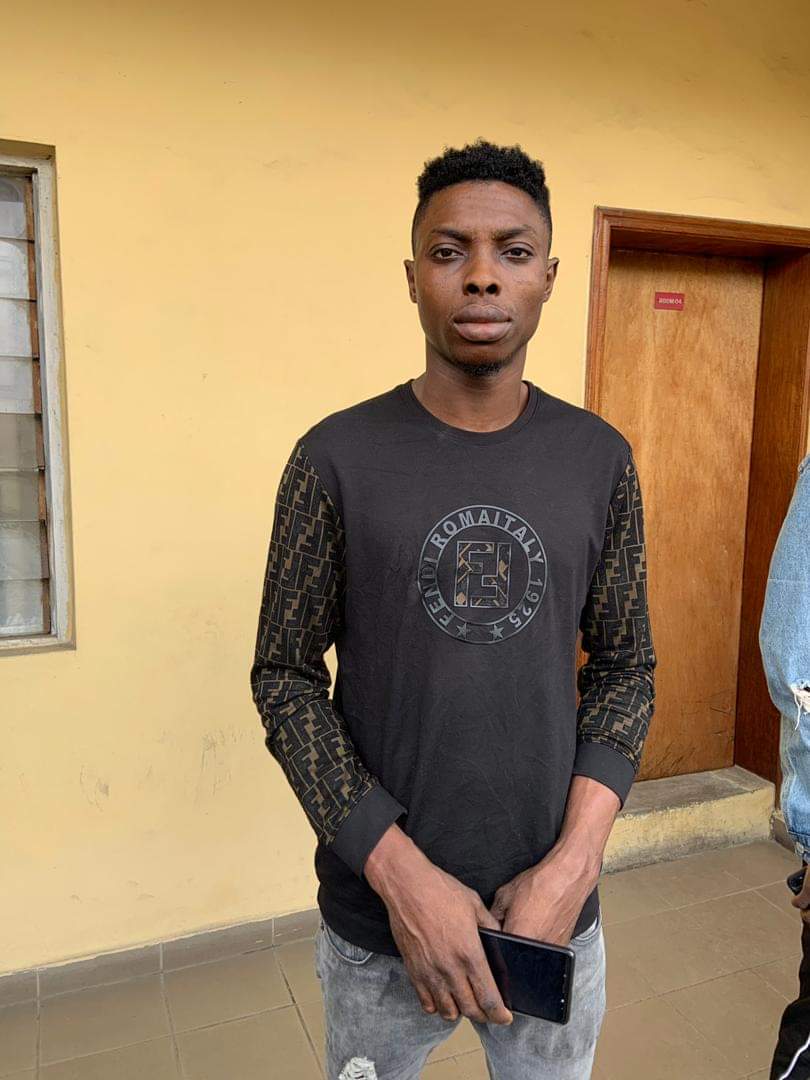 “They were arrested during a sting operation at the Igando area of Lagos, following intelligence reports received by the Commission about their alleged involvement in the criminal activity. 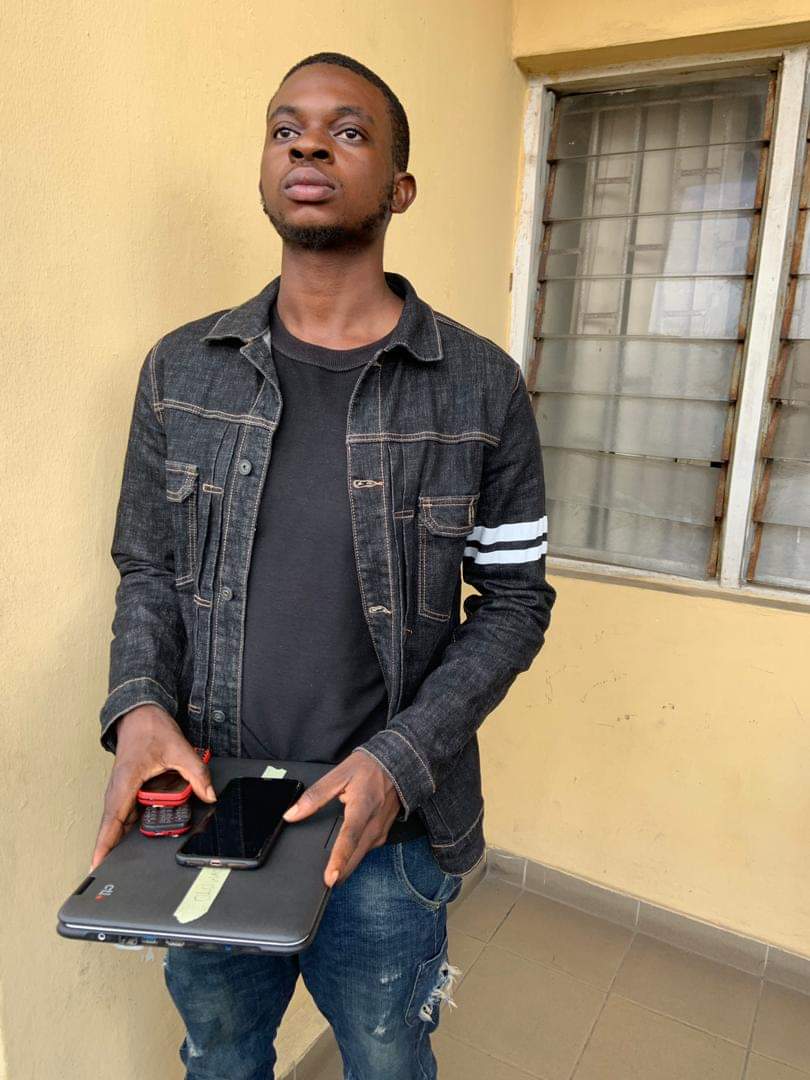 “Items recovered from the suspects at the point of arrest include mobile phones, laptops and a car.
“The suspects will soon be charged to court”, the statement added.