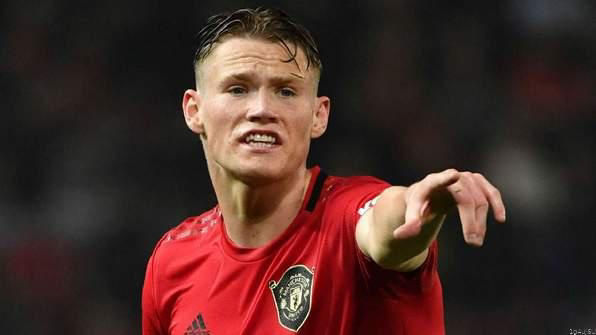 Scott McTominay’s opening goal for Manchester United against Norwich City has seen the Red Devils set a Premier League record as they reached 2000 goals in the division.

The goal was the club’s 2000th in the Premier League, and they are the first club to pass that figure.

They opened their account in the competition through Mark Hughes in August 1992.

Andy Cole scored their 500th in the Premier League, during the most famous season of their storied history (1998-99). They reached 1,000 thanks to Cristiano Ronaldo in 2005.

Sports
Posted by: CONKinghoodboi at October 27, 2019