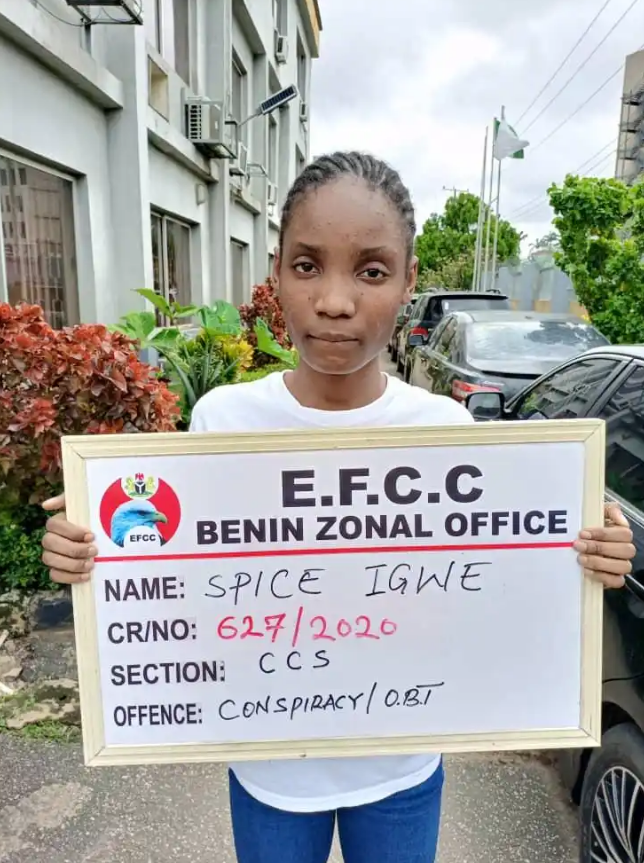 All suspects were apprehended for alleged internet fraud. 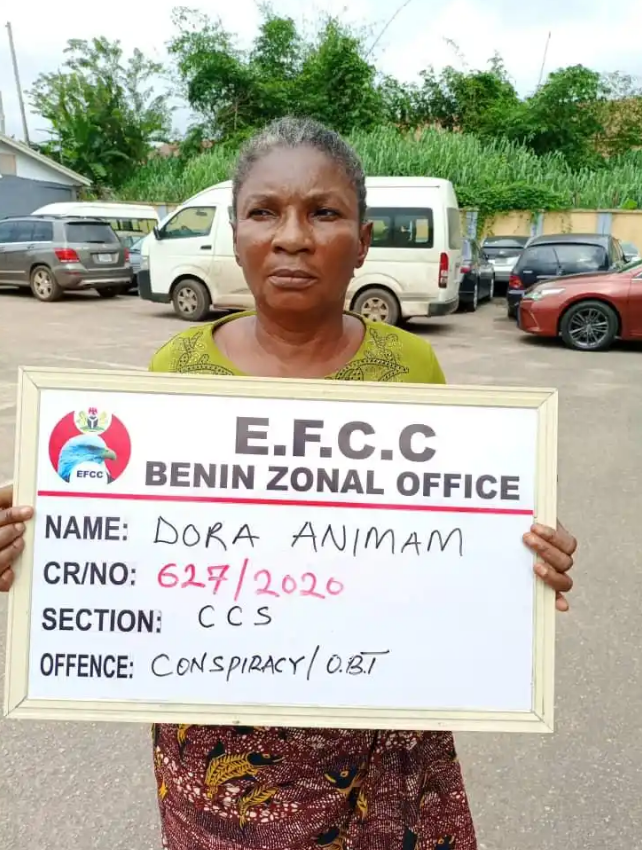 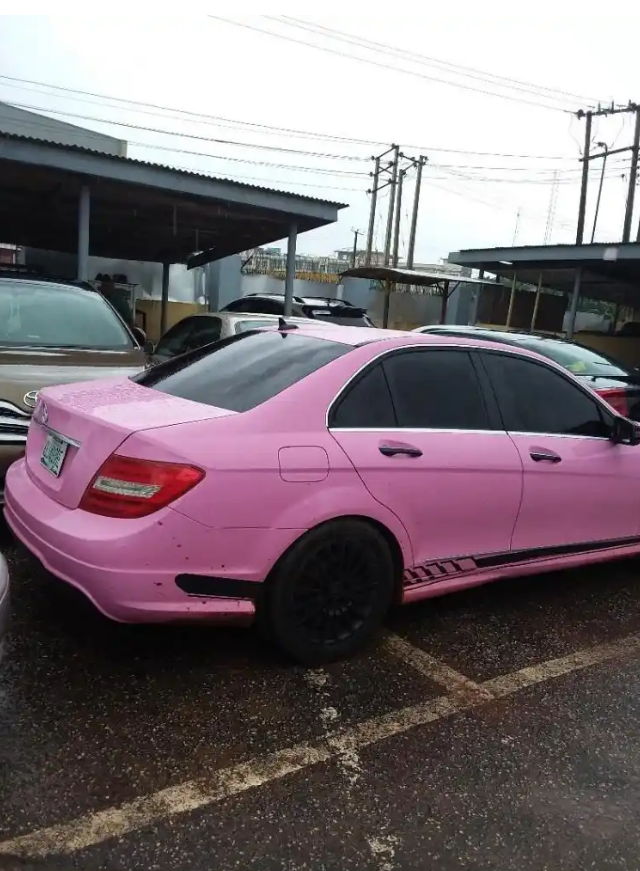 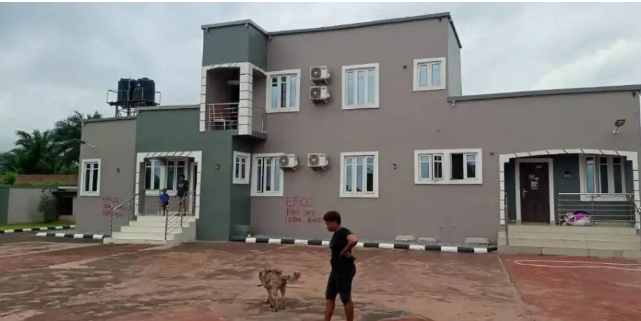 EFCC spokesman, Dele Oyewale, announced the operation in a statement.
The trio’s arrest was sequel to a petition from the US Federal Bureau of Investigation (FBI).
A 5-bedroom duplex has been recovered from them.
Others are Mercedes-Benz CA250, Mercedes-Benz C250, Mercedes Benz GLK 350, laptop computers and mobile phones.
Tags # Crime & Security # News
Share This