Gumi on Insecurity in the North - The Naija Weekly

Home Crime & Security Gumi on Insecurity in the North

Gumi on Insecurity in the North 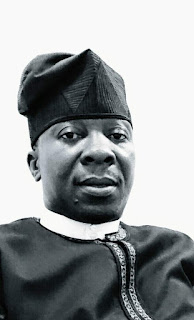 Now the whole world will understand why war against Boko Haram, banditry etc in the North won't easily come to an end.

These are wars being attacked and projected by the patrons of terrorism as those of christian military against the muslim part of the North.

Everybody is understanding it now, now that Gumi is standing under