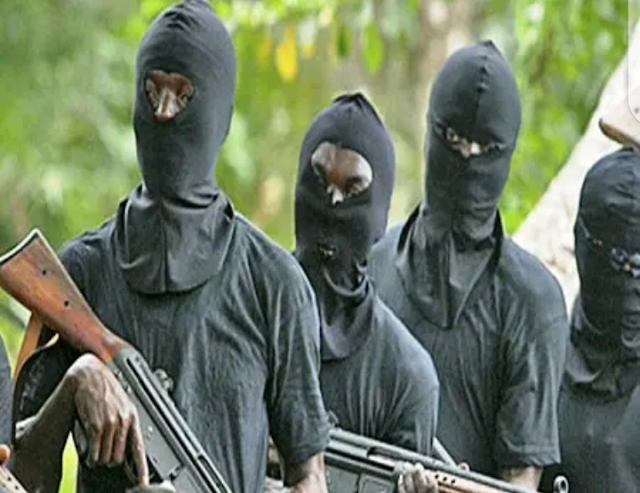 Five persons were, on Saturday afternoon, abducted by unknown gunmen along Ayetoro-Abeokuta road in Ogun State.

Tribune Online learnt that the victims include a commercial driver identified as Kamorudeen Olateju; Ms Saidat Adediran and three others whose identities still unknown at the time of filing this report.

The driver and the passengers were abducted at Iwofin area of Olorunda in Abeokuta North Local Government Area of the state.

The abductees were said to be travelling from Ayetoro in Yewa North Local Government to Abeokuta before the unfortunate incident happened.

The development had been reported at Imala Police Divisional Headquarters by relatives of the victims.

He, however, said that only two persons were abducted.

Oyeyemi said one of the suspected gunmen has been arrested by the Police.

“Yes, two people were abducted, but one of the kidnappers has been arrested,” he added.