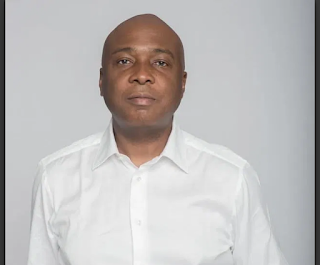 The Lagos Division of the Federal High Court on Thursday set aside an order of interim it made against former senate president Bukola Saraki‘s properties in Ikoyi.

Mohammed Liman, the judge, held that the Economic and Financial Crimes Commission failed to show that the funds used to purchase the property were proceeds of corruption.

The judgment came after counsels to the EFCC and Mr Saraki, Nnaemeka Omewa and Kehinde Oguwumiju respectively, adopted their written addresses for and against the making of the final forfeiture order sought by the EFCC against Mr Saraki’s properties.

In its judgment, the judge held that the essence of an interim forfeiture order is to prevent the suspect from doing away with the property.

According to the judge, the EFCC had, in its affidavit in support of its motion for final forfeiture , stated that the properties sought to be forfeited were purchased with a personal loan Mr Saraki obtained from Guaranty Trust Bank.

The court agreed with Mr Saraki’s lawyer that the burden of proof for final forfeiture is on the preponderance of evidence.

The court said the EFCC had failed to show that the monies used to purchase the properties were from the Kwara State Government House account.

The evidence of the transactions presented by the EFCC was in respect of transactions made after he had purchased the property and the proceeds used for the purchase were legal, that is loans, the court further held.

Finally, the court held that the EFCC failed to prove its entitlement to the relief of final forfeiture of Mr Saraki’s properties, accordingly dismissed the application, and vacated the interim forfeiture order it made on October 21, 2019.