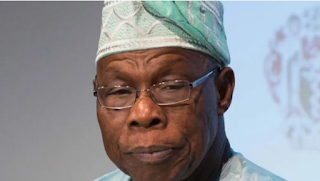 PREMIUM TIMES gathered Mr Saraki, who is the chair of the committee, alongside the committee’s members arrived at Olusegun Obasanjo Presidential Library (OOPL), in Abeokuta, Ogun State, at about 12:12 p.m. on Tuesday.

They are currently having a closed-door meeting as of the time of this report. Sources told PREMIUM TIMES that the meeting is aimed at ensuring the former president endorse the candidate of the PDP in 2023.

Mr Obasanjo, who was president on the platform of the PDP between 1999 and 2007, tore his membership card publicly in the buildup to the 2015 elections.