Reno Omokri on Hijab crisis in kwara - The Naija Weekly 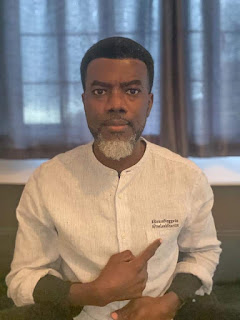 Is it Hijab that makes you a Muslim or faith in Allah (SWT) and his prophet Mohammed (SAW)? The Hijab crisis rocking Kwara is unnecessary and will set education back in that state. If you insist that Christian schools must allow Muslims wear Hijab because of freedom of religion, what about pupils who are neither Christian or Muslims? Should traditional African religion students be allowed to dress like Sowore’s spiritual leader to school? Or is religious freedom only for Christians and Muslims? Surely, these historically Christian schools are not the only schools in Kwara. If you find their rules offensive then attend another school. They were set up to promote education from a Christian point of view. The government forcing them to alter their point of view will obviously generate crisis. Where will it end?