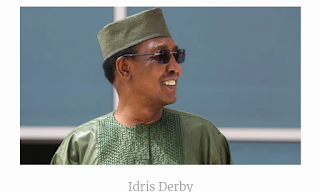 Chadian President Idriss Deby has died after suffering injuries on the frontline against rebels, an army spokesman said on Tuesday according to the AFP.

Mr Deby, 68, was on Monday declared winner of a presidential election held on April 11.

The Chad president “has just breathed his last defending the sovereign nation on the battlefield” spokesman General Azem Bermandoa Agouna said in a televised statement.

The army had previously announced that insurgents marching towards the capital, N’Djamena, were beating back over the weekend.