How Yinka Odumakin died, by wife - The Naija Weekly

How Yinka Odumakin died, by wife 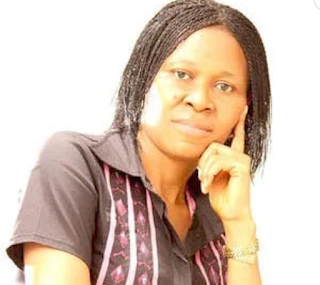 Wife of late Afenifere spokesman, Comrade Yinka Odumakin, has said he died just when his condition was improving.

Dr. Josephine Okei-Odumakin who confirmed her husband’s death to The Nation, disclosed he had been ill since March 10 and was recuperating.

“It is true, my husband and friend has passed on. The darling of the media is gone.

“He has been battling for his life since March 10 and just when he was improving, a respiratory failure occurred.

“I am still at LASUTH but about to leave now,” she said in a shaky and devastating voice.