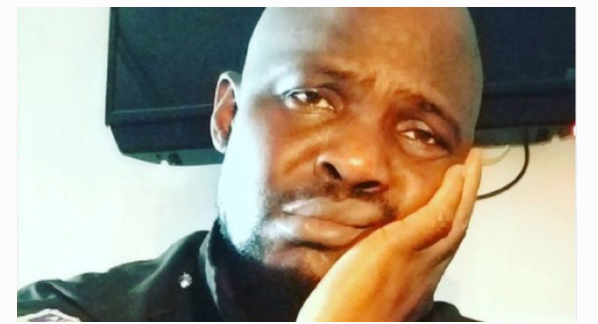 People Gazette had earlier reported that Baba Ijesha was caught on a close circuit television, assaulting a 14-year-old girl. He was then arrested and detained by the Lagos police command.

Baba Ijesha was also seen in another video footage where he confessed to the crime committed and pleaded for forgiveness.

The state’s justice ministry revealed its decision in a press statement signed by Commissioner for Justice, Omoyosore Onigbanjo.

It stated that Mr Olarenwaju is presently faced with an allegation of rape which is an offence against the Criminal Law in Lagos.

If convicted by the law, his crimes are punishable by provisions of Section 135 which stipulates 7 years imprisonment.

“It would be recalled that the Nigerian Police Force arrested Mr Olarenwaju James (also referred to as Baba Ijesa) on account of various sexual abuse allegations. On 30th of April 2021, the Police forwarded the case file of COP v Olarenwaju James to the Directorate of Public Prosecution (DPP) for legal advise,” the statement reads.

“After due consideration of the facts in the case file, the Directorate of Public Prosecution issued legal advice on 4th of May, 2021, which is to effect that a prima facie case has been disclosed against Mr Olarenwaju James and recommended he be charged under the following provision of the Criminal law of Lagos State, 2015.

“Section 135, Indecent Treatment of a child- punishable by 7 years imprisonment,

“Section 137- Defilement of a Child-, punishable by life imprisonment,

According to the ministry, Baba Ijesha will be legally represented by a lawyer and his human right will be upheld in court according to the Nigerian Constitution.

The state government also noted that the state will not relent in its efforts in ensuring that justice is served to victims of sexual assault and rape, adding that sexual assault is not permitted in the state.

“Whilst the State would ensure that Mr. Olarenwaju James’s right  as enshrined in the Constitution is upheld, the Ministry of Justice would not relent in its efforts in ensuring that whosoever sexually abuse any residents of Lagos State is speedily brought to book.”