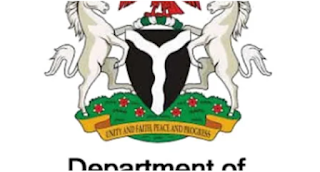 The Department of Petroleum Resources on Monday announced that its Oil and Gas Alternative Dispute Resolution Centre had commenced sitting.

It said in a statement issued by its spokesperson, Paul Osu, that the centre was established to reduce the number of cases in the oil sector that get to the regular courts.

Osu also said the centre had already successfully resolved its first case in line with the objective of the Federal Government for speedy resolution of disputes in the industry.

He further noted that four other cases were currently at hearing stage before the ADRC.

The oil industry regulator said the dispute resolution centre was one of the units of the National Oil and Gas Excellence Centre inaugurated recently by the President, Major General Muhammadu Buhari (retd.).