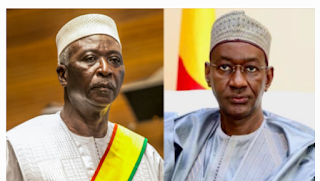 Late on Monday, a source told Sputnik that Malian military arrested the interim president and the prime minister and transported them to an army base near the capital of Bamako.