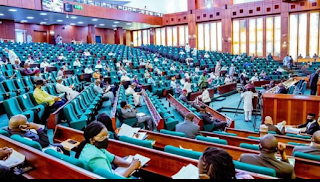 THE House of Representatives has invited ministries, departments and agencies of the Federal Government as well as top officials, the private sector and civil society organisations to explain the status of looted funds and public assets recovered in the last 18 years.

The Ad Hoc Committee on Assessment and Status of All Recovered Loot, Movable and Immovable Assets from 2002 to 2020 by Agencies of Federal Government of Nigeria for Effective/Efficient Management and Utilisation is to hold an investigative hearing on Monday.