Over 67% of pension fund put in federal government securities 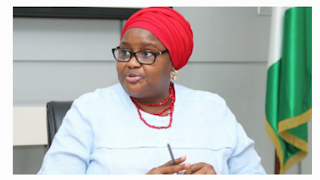 The National Pension Commission (PenCom) has noted that N8.32 trillion (representing 67.1 per cent) of its total N12.39 trillion assets, had been invested in federal government  securities.

PenCom has also invested N117 billion into securities of state governments, according to the information available online.

The Commission also announced that a total of 91,499 Retirement Savings Account (RSA) holders were registered by the Pension Fund Administrators (PFAs), under the Contributory Pension Scheme (CPS), between January and April 2021.

The commission stated that pension fund assets which rebounded in March 2021, having dropped for two months, have continued on a growth trajectory to gain over N50 billion between March and April.