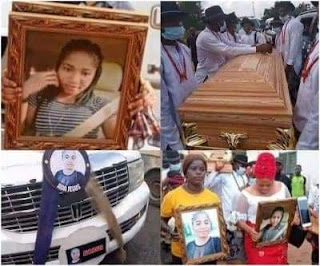 Popular Nigerian comedienne Ada Jesus has been laid to rest on Friday in Oguta, Imo State.

She battled kidney disease and passed away while the family and families raised money for treatment.

Before her demise, the deceased had disagreed with Prophet Odumeje and Rita Edochie.

Ada Jesus had accused the cleric of colluding with the veteran actress to arrange miracles.

Her health condition was linked to the public spat between the trio.

Odumeje, after vowing not to forgive the Instagram sensation, eventually succumbed. He also made a monetary donation for her care. 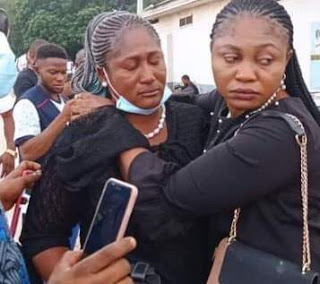 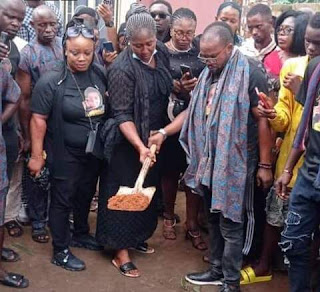