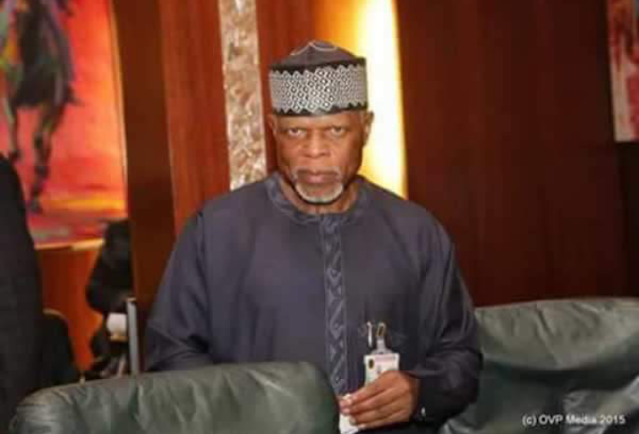 There was tension in Iseyin, Oyo State, on Thursday, as men of the Nigeria Customs Service allegedly shot dead five persons in the town during a clash with suspected smugglers.

The Customs men were said to be pursuing a Sport Utility Vehicle conveying bags of rice when the clash occurred.

Residents told our correspondent that the Customs men started shooting and bullets hit some persons, who were out celebrating the Eid-il-Fitri, and five of them died.

The killings were said to have sparked a protest in the town.

There were claims that the NCS base in the town was torched by protesting youths, while some vehicles were also razed. But these claims could not be independently verified.

Efforts to speak to the Public Relations Officer of the NCS, Oyo/Osun Area Command, Mr Kayode Wey, were unsuccessful as calls to his phone indicated that it had been switched off.

However, the Aseyin of Iseyin, Oba Abdulganiyy Salau, condemned the killings in a statement.

The monarch said Customs personnel should henceforth keep to the 40-kilometre radius to the border, which the law allowed them, in order to stop wasting the lives of his subjects.

Oba Salau said, “We will no longer allow Customs officers and men to continue wasting the lives of our promising young ones, our future and hope, and so drastic steps shall be taken to look into the remote and the immediate causes of the killings.

“The Aseyin-in-Council is going to intervene in this matter and we shall get to the root of it. I enjoined members of the families of the victims to repose confidence in the traditional institution, because prompt actions are being taken to allow peace to reign permanently in the town.”