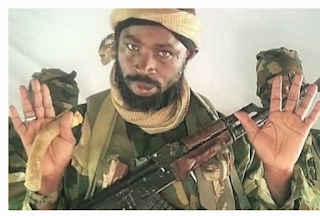 “We will unite together to fight the (unbelievers),” one Boko Haram fighter said in Hausa in the video published by Reuters. “What will happen now will by far exceed what transpired in the past now that we’re united.”

Reuters on Monday reported that some observers did not believe the video was proof all Boko Haram fighters are ready to join ISWAP.

Conflict expert Vincent Foucher, a researcher at the French National Centre for Scientific Research, told Reuters the video added to evidence that ISWAP was gaining control and “one more indication that ISWAP has won.”

But, Bulama Bukarti, a senior analyst with the Tony Blair Institute for Global Change, described the video as propaganda, pointing that it did not feature senior Boko Haram leaders.

“I think Boko Haram is still very much divided, and they will continue to fight each other,” said Mr Bukarti.