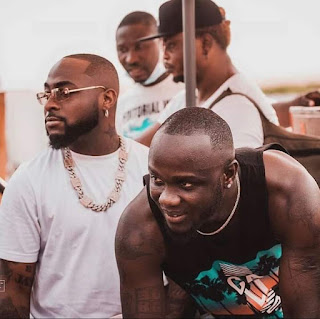 According to multiple reports, he died of heart failure.

It was gathered that he had complained of having breathing difficulties and drove himself to the hospital, where he was admitted for treatment. Unfortunately, he died a few hours later.

Sources reveal his corpse has been deposited in the mortuary and will be buried tomorrow, June 30.

Obama DMW was born to the illustrious family of Uthman in the late 80s. He was bred in the commercial city of Lagos. He was raised in a Muslim household. As a teenager, he always had an interest in the entertainment business and this explained why he always attended and organized music shows while he was a university student.

Though he was a science student, he started managing upcoming artists in his institution of learning.

Habeeb Uthman is popularly known in the music industry as Obama DMW and he is the founder and CEO of Obama Music Worldwide (OMW) record label.