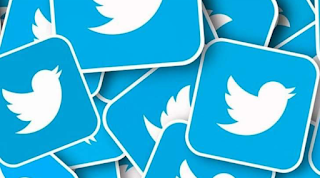 Telcos have said that those still making use of Twitter in Nigeria are not using their networks to access the microblogging site.

Twitter was suspended in Nigeria by the Federal Government with an order to telcos under the aegis of the Association of Licensed Telecommunications Operators of Nigeria to make it effective.

However, Nigerians were undeterred by the suspension as they logged on to the platform in large numbers on Saturday to lambast the President, Major General Muhammadu Buhari (retd), and the Attorney General of the Federation and Minister of Justice, Abubakar Malami (SAN).

This prompted questions as to whether the suspension of Twitter by the telcos was being done in phases, as some were still able to tweet despite the ban.

In response, the firms said they had suspended Twitter completely on their networks.

The ALTON Chairman told one of our correspondents, “We have disconnected Twitter completely from the national networks. There is no mobile network operator who has access to Twitter as we speak.”