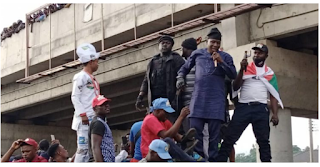 The Ekiti State capital, Ado-Ekiti, was on Saturday agog as hundreds of Yoruba nation agitators, under the aegis of Ilana Omo Oodua, trooped to the town from neighboring South-West states for a rally.

The agitators, who were led by popular Yoruba right activist, Sunday Adeyemo also knowns as Sunday Igboho, stormed the capital city to demand independence of Yorubaland. 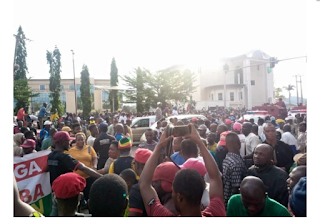 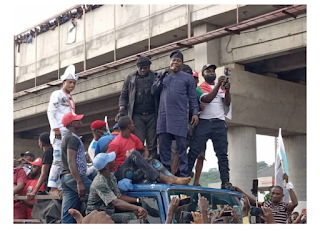