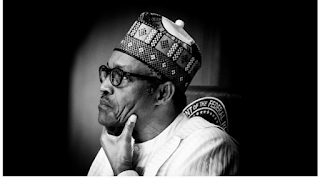 Mr Ahmad, until his death, was a state legislator.

He was attacked by armed bandits while driving to Kano along Shema-Funtua Road, Katsina.

“I am deeply shocked by the tragic circumstances in which the lawmaker died while driving his son to Kano to board a flight,” presidential spokesman Garba Shehu quoted the president to have said.

Mr Buhari reiterated his directive to the country’s armed forces to deal sternly with anti-social elements bent on harming innocent citizens and creating fear and uncertainties under whatever guise.

“May Allah forgive the soul of the deceased and grant his family the fortitude to bear this irreparable loss,” the president prayed.

Mr Ahmad, who represented Shinkafi Constituency in the Zamfara House of Assembly, also had his son and driver kidnapped.

The bandits attacked them on Tuesday.