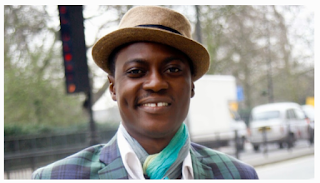 Nigerian frontline entertainer Sound Sultan has died. Olanrewaju Fasasi died on Sunday morning after a prolonged battle with lymphoma, a cancer of the immune system, his family said in a statement. He was 44.

Sound Sultan dominated Nigeria’s music in the early and mid-2000s, releasing hits like Jagbajantis, Bushmeat and Follow Me Go.

His demise has been mourned on social media, with dozens of Nigerians already paying tributes to his legendary work and remarkable candour. His gruff sound was particularly alluring to thousands of his fans.

He was nominated for the top music awards Headies in 2012.

We his family will appreciate the utmost privacy as we come to grips with this tragic loss,” his brother Kayode Fasasi said in the family statement.

His wife, three children and his siblings survived him.