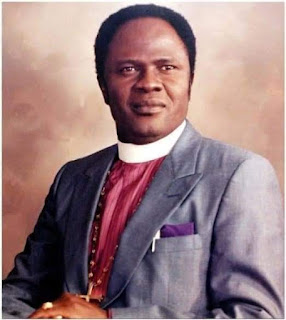 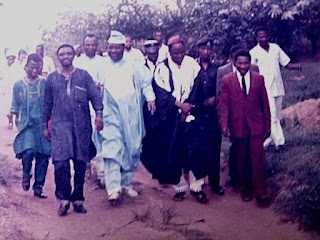 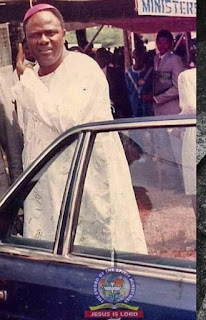 1. Benson Idahosa got born again in the Assemblies of God in January 1960.

2. Benson was excommunicated from the Assemblies of God Church by his pastor (Pastor Oko) for buying a motorbike. (at that time, only bicycles were considered proper for believers and a motorbike was considered extravagant and worldly).

A few months later, Pastor Oko’s wife was pregnant and had to be taken to the hospital on Benson’s motorbike and that was when the pastor accepted him back into the church.

3. Benson Idahosa was the first pastor in Nigeria to buy and use a Mercedes Benz and he was criticized for that by a lot of ministers especially from the orthodox churches for being ‘worldly.

4. Idahosa was the first minister in Nigeria to preach on radio and show a Christian program on Television. It was considered wasteful and a show-off by both Christians and non-Christians.

5. Benson was the first pastor to start a ministry and go on evangelism from Nigeria to other countries.

6. Idahosa travelled to about 145 countries to preach mostly without being invited but just to preach the gospel.

7 Benson preached until his death to more whites than any black man and to more blacks than any white man.

9. He introduced the use of ‘agbada’ (big traditional garb or clothing commonly used in traditional parlance for ceremonies etc or by Royalty)to preach and he was highly condemned for that.

12. Aliko Dangote’s wealth is linked to a prayer by Arch Bishop Benson Idahosa.