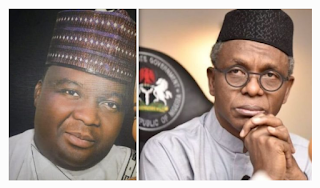 Mr Ibn Na’Allah was killed on Saturday evening, according to two sources familiar with the matter.

“The bandits entered his home on Saturday evening and killed him,” a source who said he had been to the scene told Peoples Gazette on Sunday evening. “But it was only today that we learnt about it and we rushed there.”

It was not immediately clear whether the bandits disclosed their motive or left any clues that could be traced by the authorities.

A spokesman for the police in Kaduna did not immediately return a request for comments.

Both the military and President Muhammadu Buhari said a manhunt has commenced for the assailants.