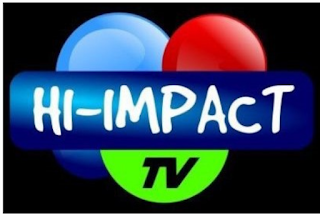 A blazing inferno destroyed properties at the Hi-Impact TV station at Ibafo in Ogun State on Thursday morning.

Other facilities within the environment were also affected including, Hi-Impact Planet Amusement Park and Resort.

Hi-Impact studio is an arm of Solution Media and infotech company.

There were no casualties or injuries recorded at the scene.

Adeyeloye Lipede, the Managing Director of Solution Media and Infotech, owners of Hi-Impact, issued a press statement to say the fire incident happened at about 8:00 a.m., and the staff of the company were able to curtail the fire before the arrival of fire responders.

He noted that joint responders comprising Ogun State officials and the Redeemed Christian Church of God fire service were able to curtail the fire before it spreads out.

He added that the cause of the fire outbreak is yet to be ascertained but then activities will resume at the park on August 19, 2021.

The management of Ogun state fire service at Isheri office told Peoples Gazette that the fire incident had happened and officials are presently on ground to pull out the fire.