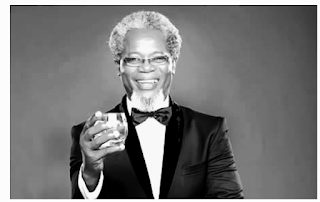 Nollywood actor Victor Olaotan, popularly known as Fred Ade Williams for his role in an award-winning TV series “Tinsel” , has passed away.

According to Premium Times, the deceased widow confirmed that the actor passed away on August 26.

The 69-year-old who was severely affected after his involvement in a terrible car accident in 2016 on his way to a movie set in Lagos, has been battling with prolonged illness up until his unfortunate demise.

The likes of Femi Otedola and other businessmen came to his aid and sponsored Mr Olaotan’s medical expenses.

The actor has been receiving medical treatment in Turkey for three years, up until his return to Nigeria after his family could no longer afford to cater for his medical expenses overseas.

Friends and colleagues of the remarkable actor have taken to social media to mourn his loss.