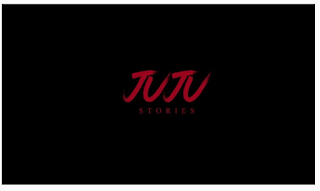 The Locarno film festival, founded in 1949, is an annual event held every August in Locarno, Switzerland.

It is one of the longest-running film festivals, also known for being a platform for art house films.

The festival screens films in various competitive and non-competitive sections, including feature-length narratives and documentaries and short, avant-garde, and retrospective programmes.

Mr Obasi, co-director, took to his Instagram page @fierycj, where he excitedly confirmed the great achievement.

“We are grateful to Ugo Brusaporco, Arminio Sciolli of the Boccalino d’oro awards,” he stated. “We are super grateful to the entire cast and crew, to the festival director, Giona Nazzaro, the selection committee, and the great team of Locarno film festival.”