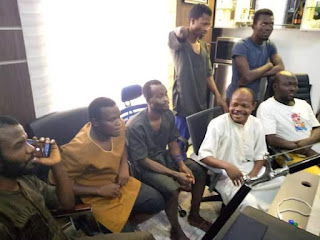 The Department of State Services on Monday finally released eight of Sunday Igboho’s aides, who have been in detention since July 1st, 2021, when they were arrested at his Ibadan house. The DSS arrested 12 of Igboho’s aides when they invaded his home in July. 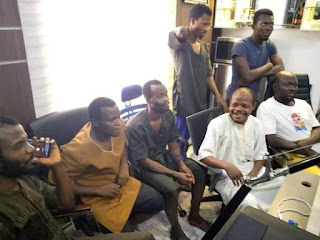 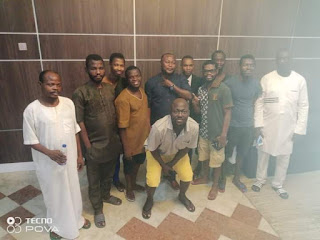 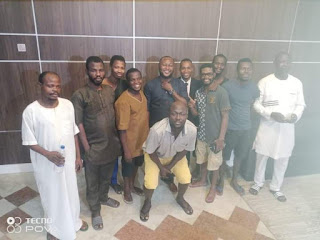