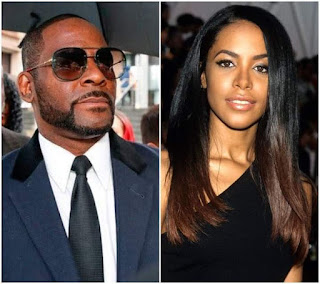 American pop star, R.Kelly has been accused of bribing a government official to obtain a fake identification for the late singer, Aaliyah in order to marry her, when she was 15 and he was 27 years old. The marriage was later annulled. Aaliyah died in a plane crash in 2001.

R. Kelly, who is on trial on charges of racketeering, sexual exploitation of a child, kidnapping, bribery, and forced labour between 1994 and 2018 has been described as a "predator' by the prosecution, He is said to have used his fame to groom minors for sex.

He denies the charges but faces between 10 years and life in prison if convicted on all counts.