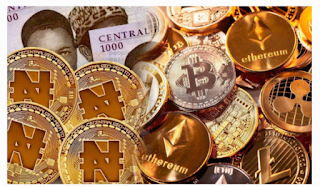 The Central Bank of Nigeria has suspended the launch of its digital currency, called e-Naira, hours before its earlier scheduled Independence Day roll out.

The suspension was announced by CBN spokesman Osita Nwanisobi on Thursday while addressing the press in Abuja. The shift in events is to allow other events slated for the country’s 61st independence anniversary to take place.

No new date has been announced for the launch yet.

Peoples Gazette reported in August that the apex bank had chosen Barbados-based financial tech company Bitt Inc. as the technical partner for the e-Naira project.