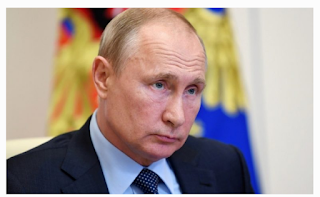 A man opened fire at a university in the Russian city of Perm, killing eight and injured 20 people, investigators said on Monday morning.

According to the Interfax agency, the attacker was killed.

Videos on the social network Telegram showed people jumping out of windows.

Inside the building, students barricaded the doors with chairs and tables. They had been told to lock themselves in the lecture halls.

Lecturers said they had barricaded themselves to their offices to take cover from the masked man.

The authorities said nothing so far about the perpetrator’s motives.

A murder investigation has been initiated.