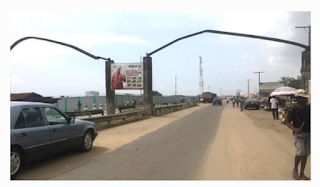 The United Nations Economic Commission for Africa (UNECA) has said Africa should focus more on the movement of people within the region for the success of the African Continental Free Trade Area Agreement (AfCFTA).

Thokozile Ruzvidzo, Gender, Poverty and Social Policy Division director at UNECA, stated this on Tuesday during the media conference on the Africa Regional Review of the Implementation of the Global Compact For Migration hosted by Morocco in Rabat.

Ms Ruzvidzo noted that the regional review of the GCM aimed to help Africa in migration data collection and assist in implementing the continent’s integration.

The UN General Assembly formally endorsed the GCM in December 2018.

Maureen Achieng, International Organisation for Migration (IOM) Chief of Mission to Ethiopia and Representative to the African Union and UNECA, pointed out that migration and human mobility were core potential for human development in Africa.

The chief of mission added that migration was central to Africa’s transformation agenda, and Africa was also critical to effective global migration governance.