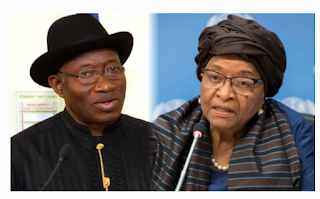 The conference, scheduled to hold between October 3 and 7, will feature stakeholders from across Africa, says Vice Chairman (Nigerian Forum AfBA), Owoicho Adejo-Ogiri.

Speaking with the press on Tuesday in Abuja, Mr Adejo-Ogiri said the keynote speaker would be the 2018 Nobel Prize winner from DR Congo, Denis Mukwege.

Holding at the Mahatma Gandhi International Conference Centre, stakeholders would advance discussion on the theme ‘Accountable Governance as a Panacea for the Unending Conflicts in Africa: The Legal Profession as the Driver’.

Others are Judge Navanethem Pillay, the first woman of colour to be appointed as Judge in South Africa; 2016 AfBA Conference keynote speaker, Joseph Daudu (SAN); Abdulsamad Rabiu, founder/chairman of BUA Group, among others.

According to Mr Adejo-Ogiri, the annual conference will bring together experts and participants in the legal profession, judiciary, legislature, executive, academia, military and security agencies, and people from the business and policymaking sector.

Speaking on the expected outcome, he said, “Judging by the very important guests that will grace the occasion, the very interesting topics selected, and seasoned experts to dissect them, it promises to be another memorable productive discourse.”