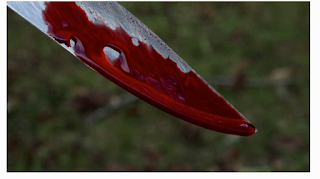 A chief magistrates’ court in Kano on Wednesday ordered that a 17-year-old girl be remanded in a correctional centre for allegedly stabbing a woman to death.

The police charged the minor with culpable homicide.

The prosecution counsel, Lamido Sorondinki, told the court that Abdullahi Musa reported the matter at the Kumbotso police division in Kano on August 19.

Mr Sorondinki alleged that the minor had a misunderstanding with Bahijja Abubakar, 28, and she stabbed her with a sharp knife in the neck.

He said that the deceased was rushed to the Murtala Muhammad Specialist Hospital Kano and she died on August 20, while receiving treatment.

The offence, he said, contravened the provisions of Section 221 of the Penal Code.

The chief magistrate, Muhammad Jibrin, adjourned the matter until September 16 for further mention.