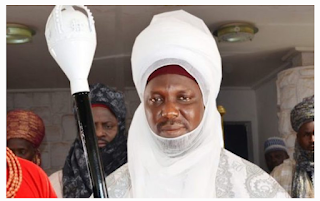 The Niger State Police Command says it has rescued the kidnapped traditional ruler of Wawa in Borgu Local Government of Niger.

Dr Mahmud Aliyu, the victim, was kidnapped by heavily armed gunmen on Sunday at his palace at about 10:00 p.m.

Police spokesman in the state, Wasiu Abiodun, made this known to the News Agency of Nigeria (NAN) in Minna on Saturday.

Mr Abiodun said that the royal father was rescued on Friday at about 19:30 hours, after a sustained effort of the police, military and vigilante.

Mr Aliyu is currently receiving Medical attention at an undisclosed facility, he said.