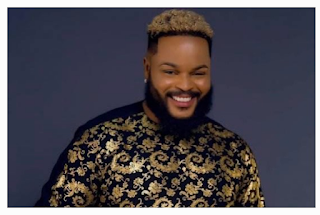 Organisers announced Whitemoney as winner at the grand finale on Sunday night after garnering the most votes from viewers of the show.

The 29-year-old Lagos-based businessman and entrepreneur, who is originally from Enugu State, blew the minds of many with his vast knowledge and carriage throughout the duration of the reality TV show.

The “jolly good fellow” entertained viewers with his cooking skills and seeming music career, as well as his funny takes

After attempting to get into the show four times, it’s no surprise that he was determined to win the N90 million prize. He is now successful at the fourth time of asking.

Whitemoney has joined the likes of Laycon and Mercy Eke to come out tops in the BBNaija series.