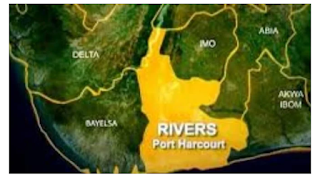 It was gathered that the trick, which was loaded with goods, was trying to reverse when it ran over the duo, whose ages were put at 12 and 13, crushing their heads.

An eyewitness, one Mackinson, said the two students, whose identities had not been ascertained, were walking closely when the truck ran over them.

“I think they are related. The truck driver hit them. It happened under the flyover,” Mackson said

The truck driver and his conductor, popularly called motor boy, tried to escape but were apprehended by operatives at a nearby police station.

The corpses of the two students had been deposited in mortuary.

The state police spokesman, Nnamdi Omoni, said he will find out and get back to our correspondent soon. He had yet to do so as at the time of filing this report.