Germany donates 10 buses to DSS, others - The Naija Weekly

Germany donates 10 buses to DSS, others 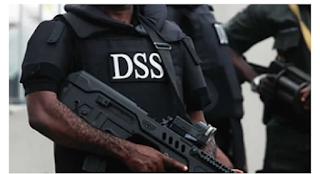 The presentation, which was held at Germaine Auto Center, Lekki, Lagos, saw the Consul General of the Federal Republic of Germany in Lagos, Dr. Bernd von Muenchow-Pohl, handing over the 10 vehicles to the security agencies.

The BKA is said to have long standing collaborations with Nigerian law enforcement agencies, which is not limited to operative measures, but also covers trainings, technical support and supply of equipment.