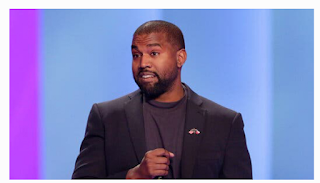 According to AP News, the rapper who initially filed a petition to change his name due to personal reasons on August 24, 2021, has now been approved of his request to drop his name from Kanye Omari West to just Ye.

His request was granted on October 18 by a Los Angeles judge as there had been no objection.

“There being no objections, the petition for change of name is granted,” Judge Michelle Williams Court stated in court documents.

The rapper’s decision did not come as a surprise to the public as he has always publicly referred to himself as “Ye” in series of interviews and his occasional tweet rants.

The cognomen was also his 2018 album title.