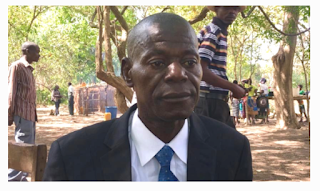 Mozambique’s police said on Monday that they have killed the commander of an armed wing of a breakaway faction of the main opposition group Renamo.

The government says the armed group, called the Renamo military junta, is responsible for several killings, plundering, looting, and arson in the last few years.

Leader of the Renamo military junta, Mariano Nyongo, said was killed early in the morning in fighting between government forces and insurgents in Sofala province.

“The FDS did everything to neutralise Nyongo alive so that he could answer for his actions in court. Unfortunately, they were the first to attack the FDS patrol,” he said.

The attacks by the splinter group have hobbled a peace treaty and disarmament process initiated after President Filipe Nyusi signed a ceasefire with Renamo in 2019.