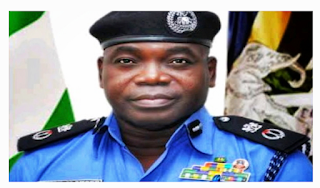 A commercial vehicle has overrun three siblings on Kajola-Igbominasi highway in Ilesa, Osun, on their way to school.

Residents of the area consequently blocked the highway in protest.

The blockage led to a gridlock that compelled motorists to seek alternative routes.

A witness added that the bus ran over the pupils while on their way to school, and they were rushed to a hospital before the police arrived.

“The police also towed the commercial bus away,” he said.

Police spokesperson in Osun, Yemisi Opalola, confirmed the incident, stating that the police were on top of the situation to restore normalcy in the area.

She added that details of the crash would soon be made available.