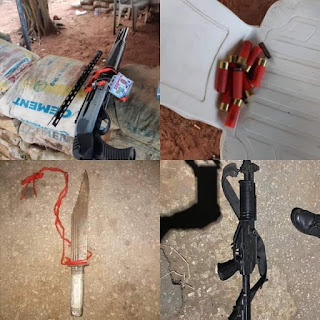 The troops of 82 Division Nigerian Army have killed four gunmen, who allegedly belong to the proscribed Indigenous Peoples of Biafra/ Eastern Security Network.

Weapons and ammunition were recovered from them as well as motorcycles and an SUV. 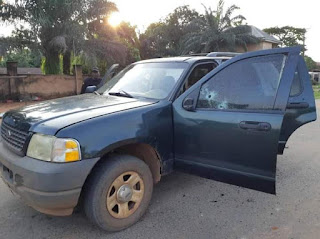