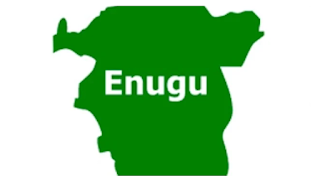 Gunmen have killed two operatives of the Enugu-Ezike Neighbourhood Watch group and set ablaze their office and patrol vehicles.

The PUNCH gathered that the assailants attacked the office of vigilante group at Ogurute, headquarters of the Igboeze North Local Government Area of the state at the early hours of Tuesday.

A statement by the Enugu State Police Command’s spokesman, Daniel Ndukwe, said three persons had been arrested in connection to the attack, adding that the Commissioner of Police, Abubakar Lawal, had visited the area.