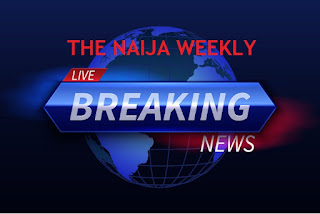 A 21-storey building has collapsed on Gerard Road, in the highbrow area of Ikoyi, Lagos.

Many persons are said to be trapped in the rubble of the collapsed structure which was under construction, per a report on Arise TV. 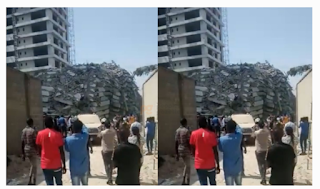 A video shared on Twitter claims the property owner whose name was given as Wale Bob was also on site when the structure came down.

Emergency responders are yet to reach the site of the crash or comment on it as of the time of filing this report.