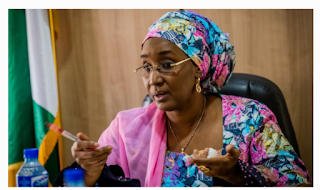 More than 11,800 households in Bayelsa have been paid a backlog of six months of their conditional cash transfer benefits by the federal government.

The payment had resumed on September 7 at Igeibiri in Southern Ijaw Local Government Area of the state, with full payment of a backlog of six months.

Emmanuel Benson, the programme’s focal person in the state, told journalists on Friday that “Today, I can say that majority of the people in Bayelsa have been fully paid.

“We have covered almost eight local government areas in Bayelsa, and people are calling for more inclusion and extension of the conditional cash transfer,” he said.

He said the aim was to address poverty in the state, adding that most beneficiaries had already established small businesses with the gesture.

The social intervention programme is managed by the Ministry of Humanitarian Affairs, Disaster Management and Social Development.