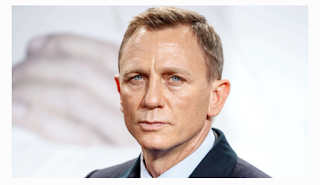 The latest James Bond film “No Time to Die” continued to lead the Chinese mainland box office on Wednesday.

This is according to data from the China Movie Data Information Network shown on Thursday.

The 25th instalment in the Bond franchise, also Daniel Craig’s fifth and final in the role of British spy James Bond, finished the day with an earning of 6.68 million yuan (about $1.04 million).

It was followed by the romantic drama “The Curious Tale of Mr Guo,” which raked in about 2.12 million yuan on its sixth day of screening.