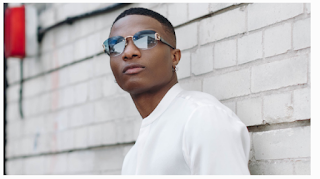 Wizkid was nominated alongside his “Essence” co-crooner, Tems, as well as Diamond Platnumz, Amaarae, and Focalistic.

Essence, a hit track in Wizkid’s ‘Made In Lagos’ album, is widely regarded as one of the biggest songs in the world in 2021.

Wizkid has a total of seven nominations in the award and has won three awards at the show.

With the latest win, Wizkid has now become the most decorated African act at the MTV EMAs after he first won the Best African Act and Worldwide Act awards in 2016.